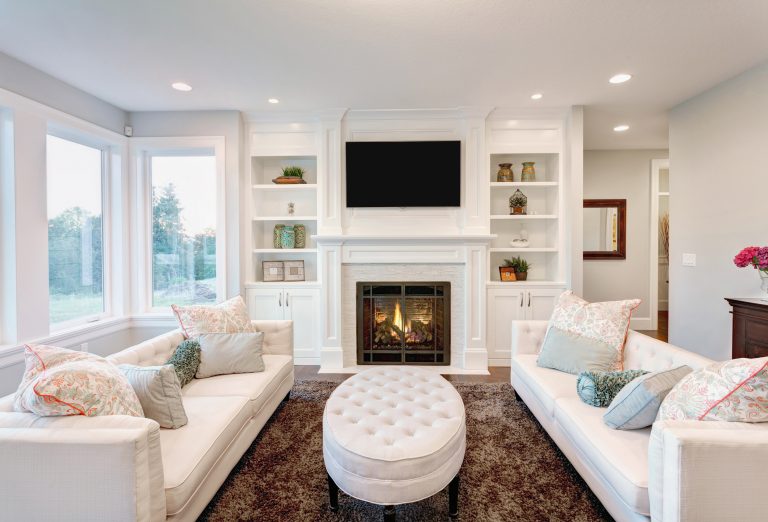 Glen Allen is a large community within Henrico County located North of Richmond.  It was originally called “Mountain Road Crossing” when rail service began in 1836.  Later, the settlement became known as Glen Allen.  It took its name from the homestead of a local landowner, Mrs. Benjamin Allen.  The area of Glen Allen used to be mostly rural farmland, but it is now home of more than 13,000 people making it a growing suburb of Richmond.  Learn more about Glen Allen here. In the above photo this finished basement with wet bar is the perfect setting for a man cave or family entertainment area.  The tile floor makes cleaning up after game night a breeze.

A. Leigh Construction provides many services in the Richmond area. Here's what they say

Excellent work, excellent customer service. Not only was the work done quickly, the job was easy to manage from a distance.

To see what even more clients have to say about their experience with A. Leigh Construction, read our remodeling contractor reviews or contact us to learn more about how we can help you with your remodeling project.