Richmond is the capital of the Commonwealth of Virginia.  It was settled by English colonists from Jamestown in 1609, and in 1610–1611.  The present city of Richmond was founded in 1737 and was incorporated in 1742.  It has been an independent city since 1871.

During the Revolutionary War period, several notable events occurred in the city, including Patrick Henry’s “Give me liberty or give me death”  speech in 1775 at St. John’s Church, and the passage of the Virginia Statue for Religious Freedom written by Thomas Jefferson. During the American Civil War, Richmond served as the second and permanent capital of the Confederate States of America.

The economy in Richmond is primarily driven by law, finance, and government, with federal, state, and local governmental agencies, as well as legal and banking firms, located in the downtown area.

Richmond is rich with culture and offers endless entertainment through museums, parks, festivals and more. Several parks are located along the James River, and the James River Parks System offers bike trails, hiking and nature trails, and many scenic overlooks along the river’s route through the city.  The James River has the only class III and IV urban rapids in the entire country.

There are also parks on two major islands in the river: Belle Isle and Brown’s Island. Belle Isle, has been a Powhatan fishing village, colonial-era horse race track, and Civil War prison camp over the years.  It is the larger of the two islands and contains many bike trails as well as a small cliff that is used for rock climbing. Brown’s Island is a smaller island and a popular venue free outdoor concerts and festivals in the spring and summer.

Two other popular parks in the city are Byrd Park and Maymont located near the Fan District. Byrd Park features a one-mile running track, with exercise stops, a public dog park, and a number of small lakes. Prominently featured in the park is the World War 1Memorial Carillion, in 1926 as a memorial to those that died in the war.  Maymont, located adjacent to Byrd Park, is a 100-acre Victorian estate with a museum, formal gardens, native wildlife exhibits, nature center, carriage collection, and children’s farm.  Learn more about the historic city of Richmond here.

Below is a photo of a home in the Historical District of Richmond.  The  rear porch was permitted to be restored using maintenance free materials.

A. Leigh Construction provides many other services in the Richmond area. 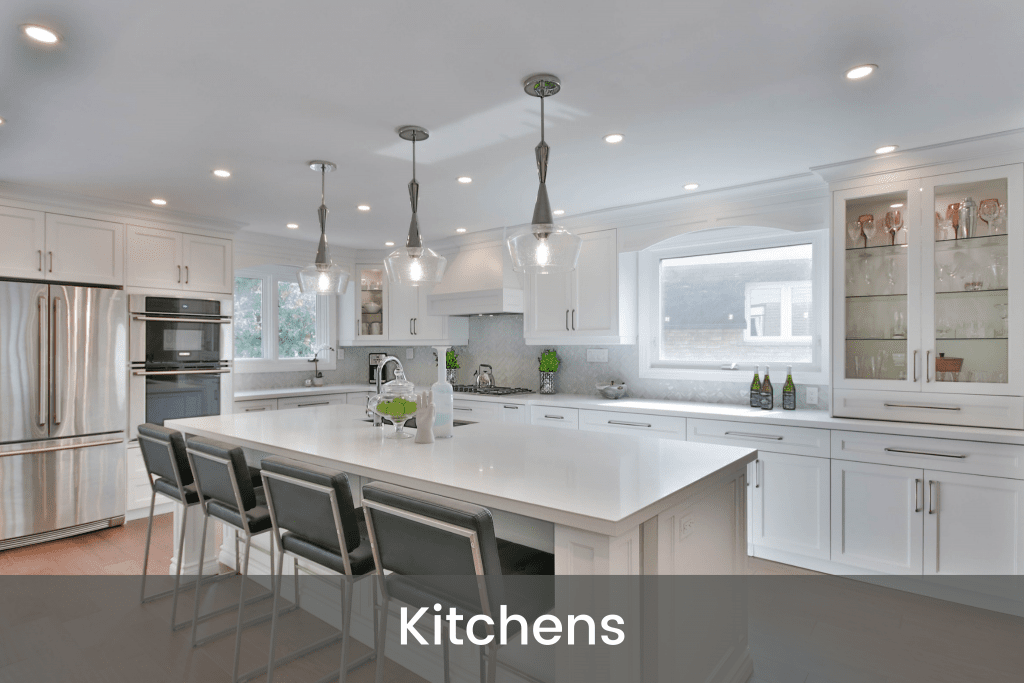 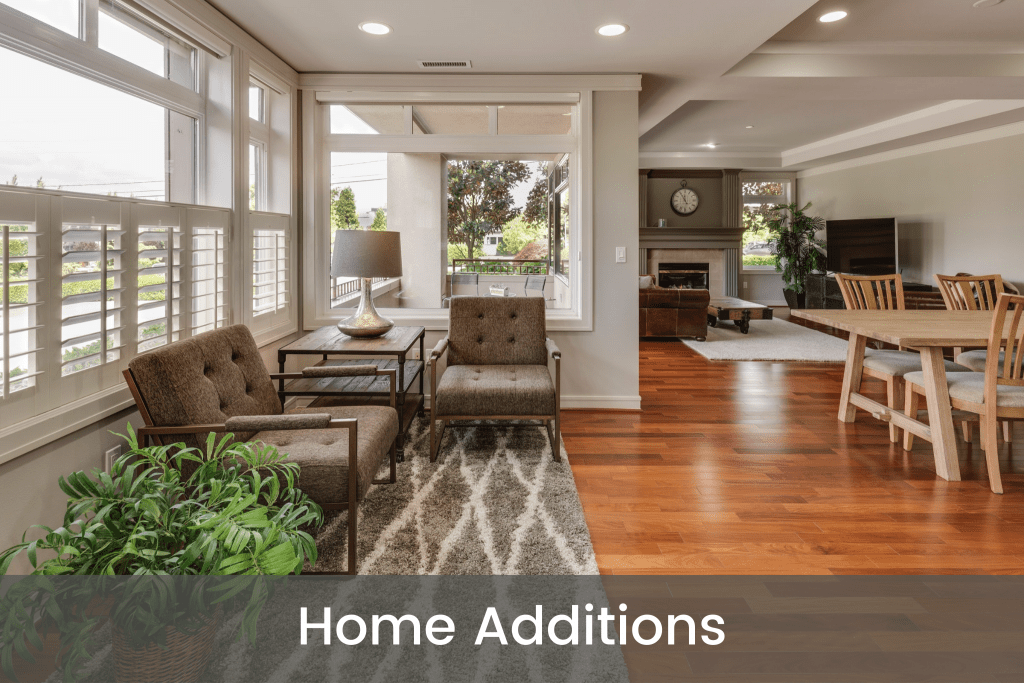 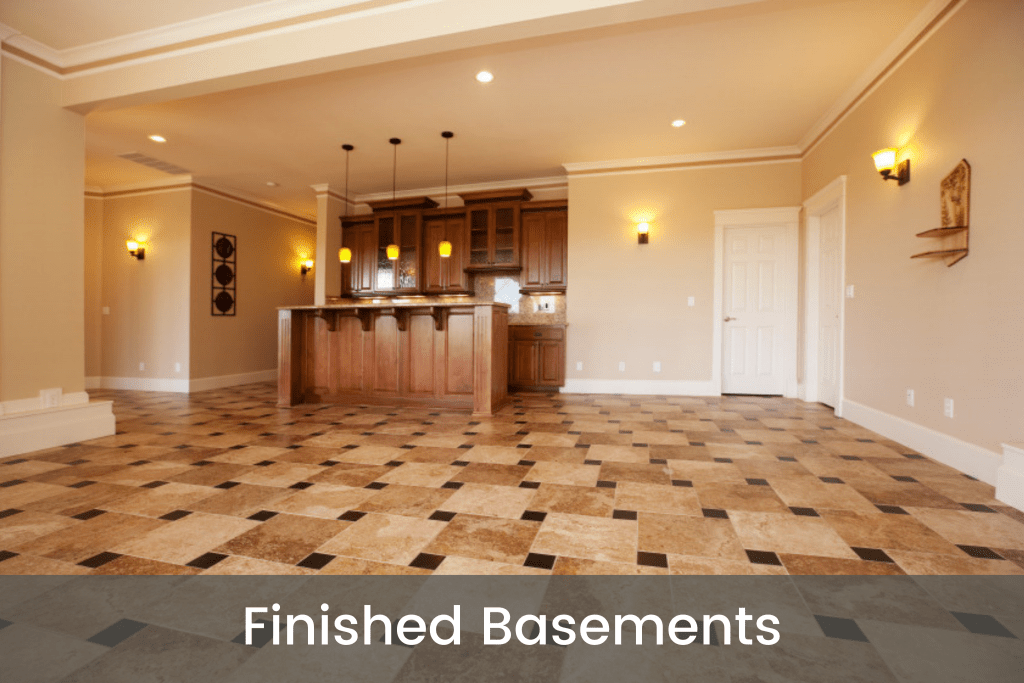 Here's what they say

I contacted Aaron to completely renovate the 8x5 bathroom in my condo inside an 1850s Church Hill building. When I purchased the condo, the previous owner claimed it had been updated, but I was met with a rotting vanity, dark textured walls, and a fiberglass insert and tiles from the 1980s. I contacted multiple other companies who either didn't respond or didn't think my job was big enough for them, but Aaron responded quickly to give me a quote and do a space visit. With only one bathroom in my place, I needed the work completed quickly and Aaron was able to complete the entire renovation in only a week! I'm so happy with my bathroom remodel from a dark and dingy space to a bright and clean space. I would recommend Aaron to anyone looking to complete a quick and drastic remodel in the Richmond area.

Aaron and his crew did a truly outstanding job on the many aspects of a recent broad renovation of our 11 year old home. His broad expertise comes from experience with every aspect of home building, but he stands apart because he truly loves what he does. He helped us design solutions that matched our budget and then implemented them efficiently. Every day his courteous workers left the site immaculate. The job included replacing a kitchen marble backsplash, major shower tile and glass rebuild after a nasty leak, designing and building an improved support and drainage system for our large raised deck, restoration of our screened porch, house trim, paint, gutter, window, and masonry repairs. And more! The key to Aaron’s success is that he is honest, enthusiastic and creative. It was a pleasure to work with him and we look forward to using his services in the future.

To see what even more clients have to say about their experience with A. Leigh Construction, read our remodeling contractor reviews or contact us to learn more about how we can help you with your remodeling project.